Drummer/Vocalist Brian Egan has been professionally active in all aspects of music for over 40 years. He is a musician who is well adept at performing a very large variety of musical genres. From writing & performing original music to being parts of live musical acts that have opened for The Neville Brothers and The Spin Doctors (among many, many others), Brian has, in his words, “just about done it all!” In 2006, he was a member of The Classics IV, the famous late 1960’s act well known for their hits “Spooky” and “Traces.” Brian continues his strong passion for music today, staying heavily involved in music composition, live performance and recording of styles that span the musical genre spectrum, as well as audio & video production. Some of his other interests outside of music are Domestic & International Travel, Graphic Design, Photography, playing Tennis, Biking and devouring an occasional lobster tail! 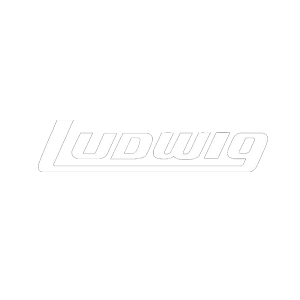 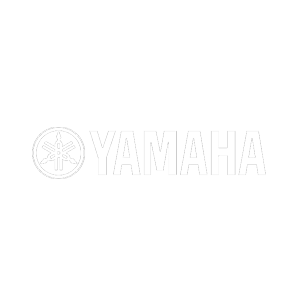 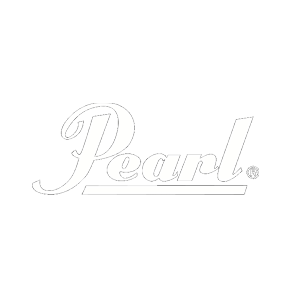 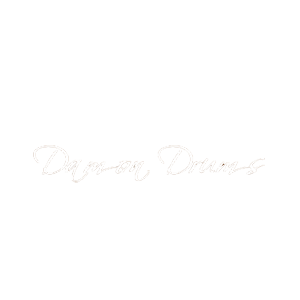 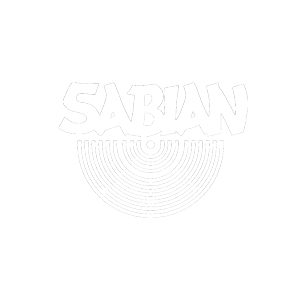 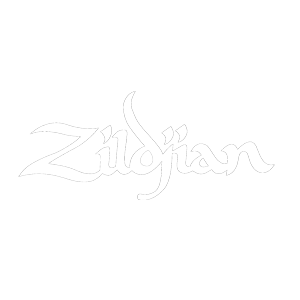 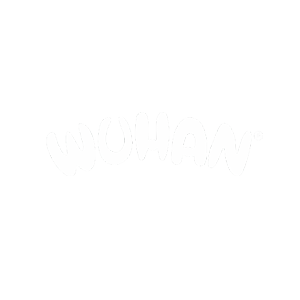 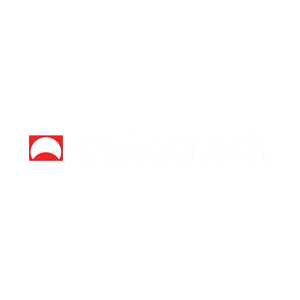 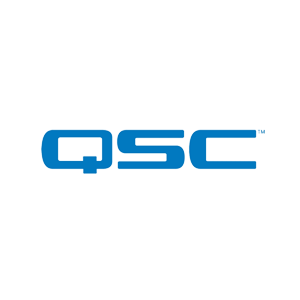 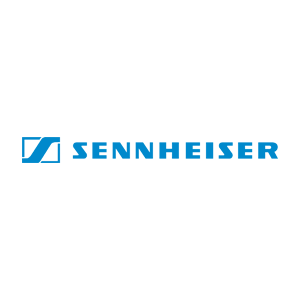 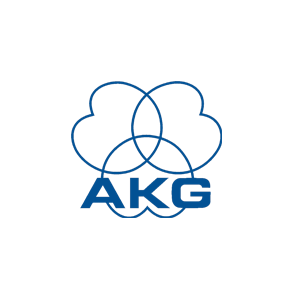 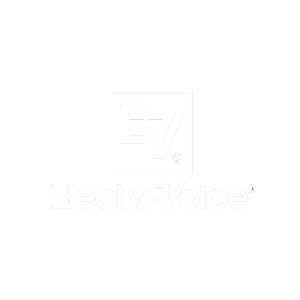 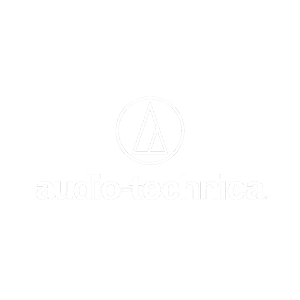 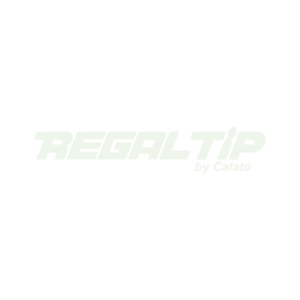 To contact The Rhythm Pilots for Wedding. Please use the form for availability of hiring The Rhythm Pilots. The Rhythm Pilots will contact you back for information for the inquiry and/or hiring the band. We will respond with email from booking@therythmpilots.com so please check your “Junk Mail” or “Spam Mail[…]